We love a good idiom here at Tongue Tied!

And as it’s that time of year again, we thought we’d share with you some festive and wintery idioms from other languages.

But let’s start off with a classic English Christmas idiom, although you might hear this all year round! 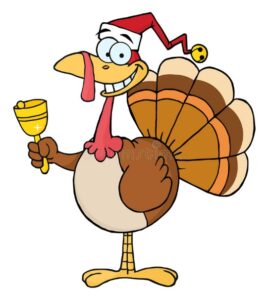 This is used in situations when someone is making a decision that won’t benefit them in any way.

The saying is often used in a political context and has its roots in politics too.

Apparently, a British Liberal Party politician used the phrase in the 70s when describing his party voting for a pact that he was against.

And the German version is Nur die dümmsten Kälber wählen ihre Metzger selber, which translates to ‘only the stupidest calves vote for their butchers’! 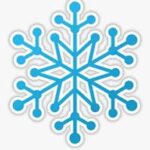 Sticking with German, not strictly a Christmas idiom, but one with a wintery feel!

This refers to something that’s in the past and not important anymore.

What a lovely image!

An English equivalent would be something like ‘that’s water under the bridge’! 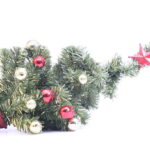 Moving over to Poland, where they have a great sarcastic and rather festive response if someone is talking about something they don’t know about or that makes no sense.

You can ask that person Z choinki się urwałeś? (or urwałaś if you’re addressing a female).

This literally translates into English as ‘did you fall from a Christmas tree?’

What a great idiom!

It can be used when someone’s talking about something that’s not very intelligent or that’s completely out of context! 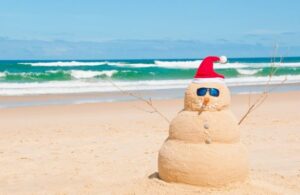 This literally translates to ‘Christmas on the balcony, Easter at the embers’, but what does it mean?

Well, this basically means that if you’re having warm weather at Christmas (and therefore spending time out on the balcony), Easter is going to be really cold (so you’ll be spending your time round the fire instead).

Something to think about!

And did you know that when it’s freezing cold, the French have a saying Il fait un froid de canard, which translates into English as ‘it’s a duck’s cold’?!

The idiom is based on duck hunting and hunters keeping really still in the cold while they wait for the ducks to get close enough to them!

In Italy, there’s also a Christmassy idiom that brings Easter into the mix.

Natale con i tuoi, Pasqua con chi vuoi literally means ‘Christmas with yours, Easter with whoever you want’.

The idiom refers to spending Christmas with your family but spending Easter with anyone you choose!

There are different theories about how this idiom came to life. It may have religious connotations or perhaps it’s to do with the fact that the weather often warms up by Easter in Italy, so you might want to take a trip to the beach with friends instead of staying indoors with family. Makes sense!

And to finish, an icy idiom for you! 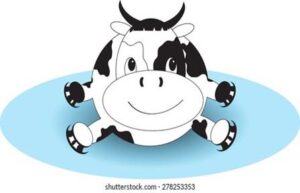 This means that there’s no danger and is used to tell someone not to worry!

Their saying Die Kuh vom Eis holen literally translates as ‘to get the cow from the ice’.

The meaning of the saying is to solve a tricky problem, which I suppose getting a cow off ice would be!

We hope you’ve enjoyed our selection of festive idioms to get you in the mood for Christmas and the cold weather!

Can you think of any other wintery or Christmassy sayings?

We’d love to hear some more in the comments!

And we wish you and your loved ones a Merry Christmas and a Happy New Year!

I'm native English and studied German and Linguistics at the University of York. I also have a Masters in Translation from the University of Manchester. Before I came to Tongue Tied, I worked as a language assistant in Germany and in German-speaking customer service here in the UK. I'm very interested in languages and the German culture, and I really enjoy travelling!
Ich bin gebürtige Engländerin und habe Deutsch und Linguistik an der University of York studiert. Ich habeaucheinenMasterabschluss in Übersetzung von der University of Manchester. Bevor ichzu Tongue Tied kam, habeichals Sprachassistentin in Deutschland und als Kundenberaterineinerbritischen Firmafür den deutschsprachigen Marktgearbeitet. Ich interessieremichfür Sprachen und die deutsche Kulturund ichreisesehrgern! 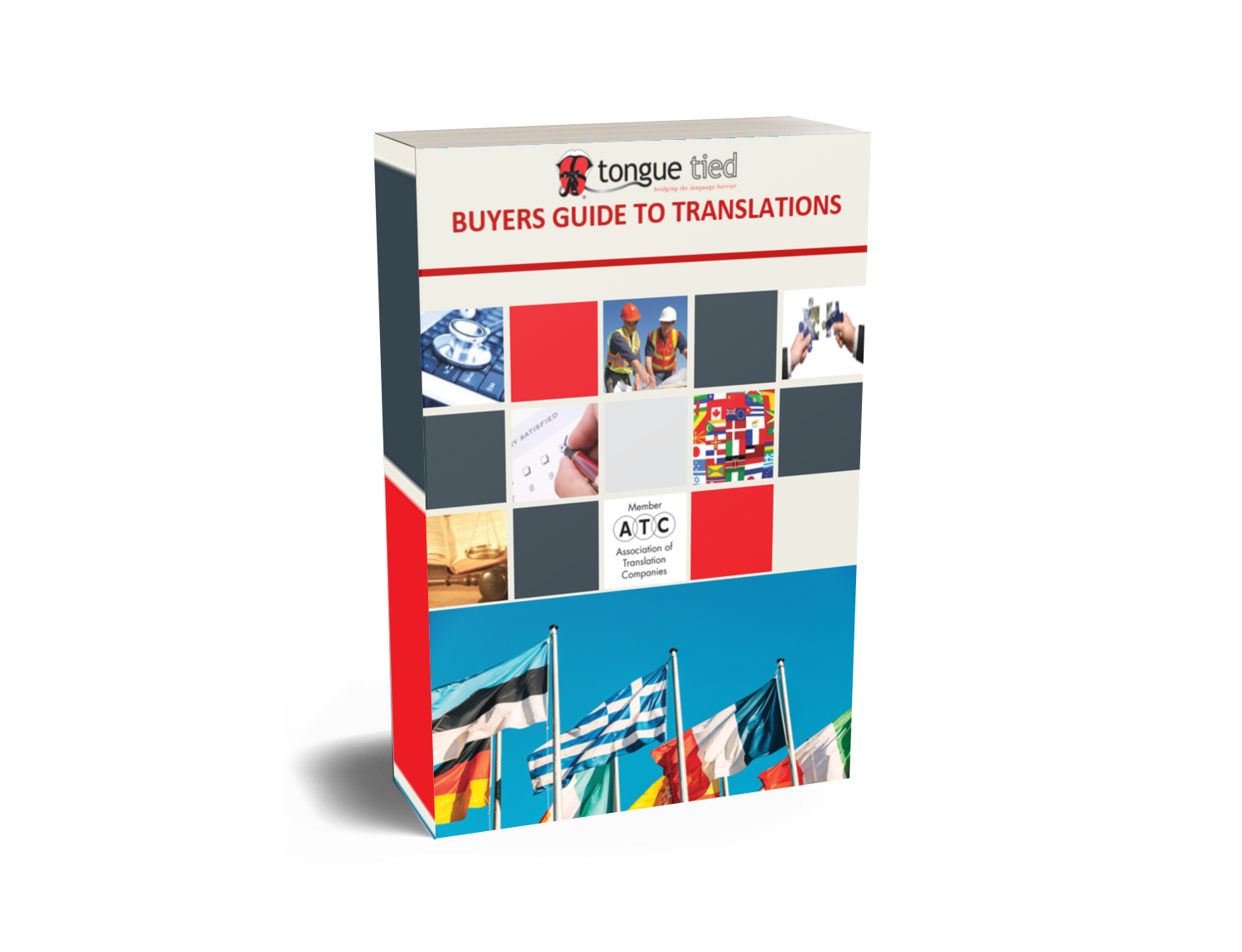